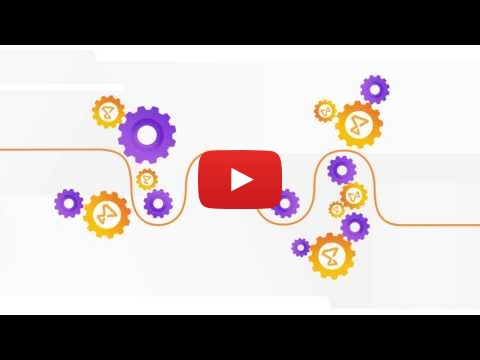 Melbourne based start-up Airwallex has attracted financial backing from the world’s fourth largest internet company in its quest for a slice of the $300 billion international money transfers industry.

The company has raised $US13 million ($A17 million) in its latest round of funding to expand its cross-border payments platform that it says is a faster and cheaper alternative to current systems run by major banks.

Its other backers include venture capital firm Sequoia Capital’s Chinese arm and Mastercard.

Sequoia Capital, a US investment firm, is famous for having backed companies that now dominate the tech sector, including Google and Apple.

“Foreign exchange transactions pose a real challenge for businesses that operate across borders, and Airwallex’s solution has seriously impressed us in its ability to close the gap and allow companies to financially access markets that may have previously been out of reach,” Steven Ji, partner at Sequoia, said.

Airwallex, founded in 2015, has built a cross-border transactions payment platform for businesses that removes hidden fees by charging a flat transaction fee and by using the mid-market exchange rate.

“Our mission is to eradicate the burden of international payments so that businesses can transact across borders with ease,” Mr Zhang said.

He said the cross-border payment sector generated more than $300 billion in revenue globally in 2015 and that is expected to balloon to more than $2.2 trillion by 2020.

About 1,000 businesses, ranging from financial, insurance and online travel agencies, are using its desktop platform since it launched about six months ago.

Mr Zhang said the latest funding will be used to continue to build on the platform, to add more clients and to expand into other markets.